As you relax and spend time with family and loved ones, here's something that never goes out of style... historic photos of the Charlotte skyline.
---

Charlotte was originally founded in 1768 on the crossroads of two Native American crossroads, on the corner of Trade and Tryon, or Independence Square.

Since then, there have been three major periods of growth, the first was during Charlotte’s gold rush (1799-1849), the second was the building boom of the 1920s, and the third started in the late 80s and still continues today. 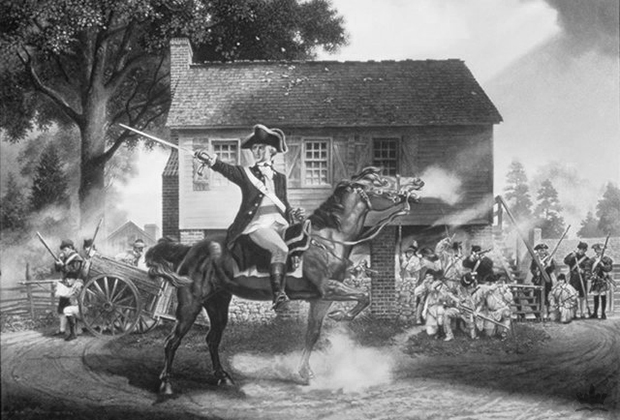 Uptown Charlotte at the intersection of Trade and Tryon on Sept. 26th, 1780. 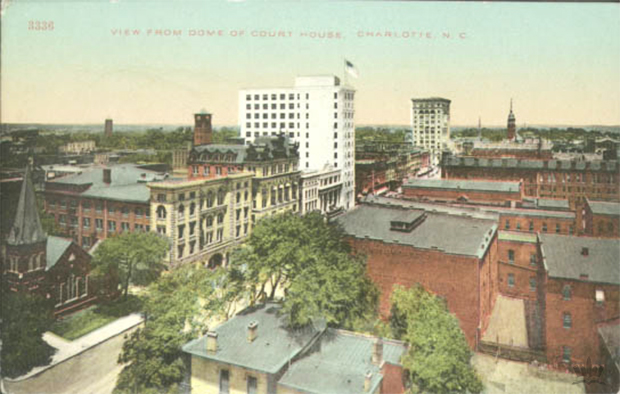 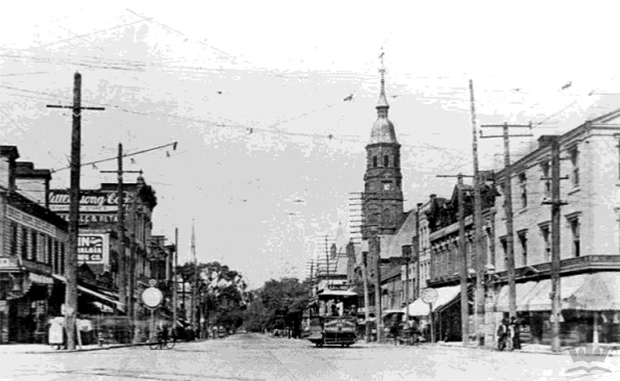 Uptown Charlotte in the 1920s. 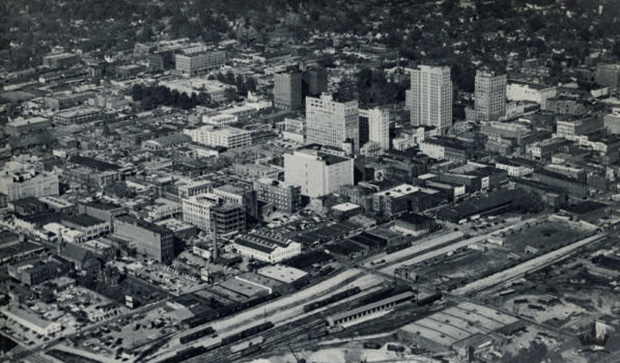 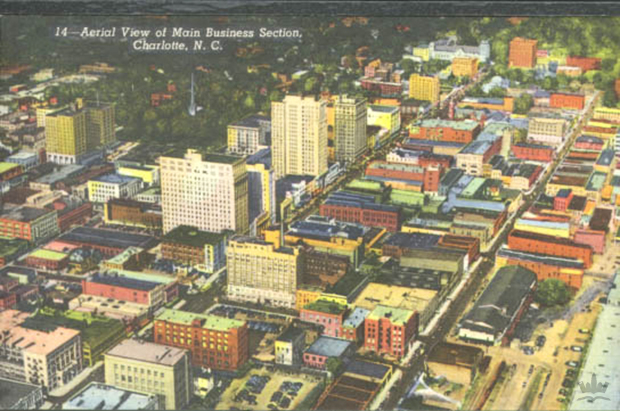 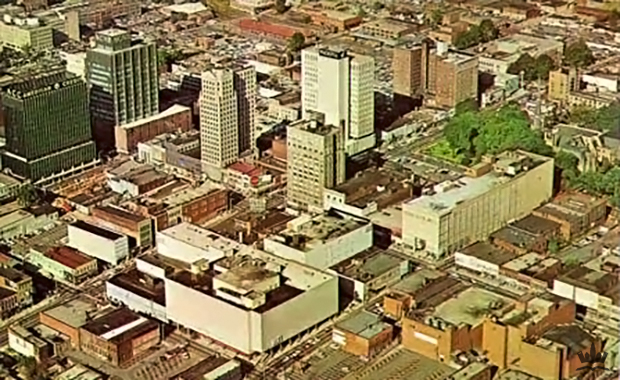 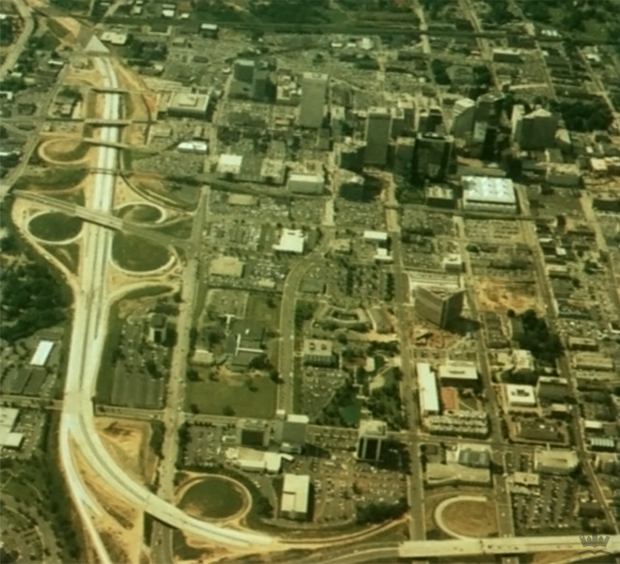 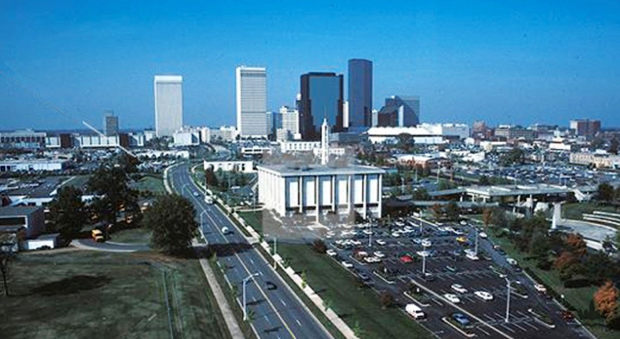 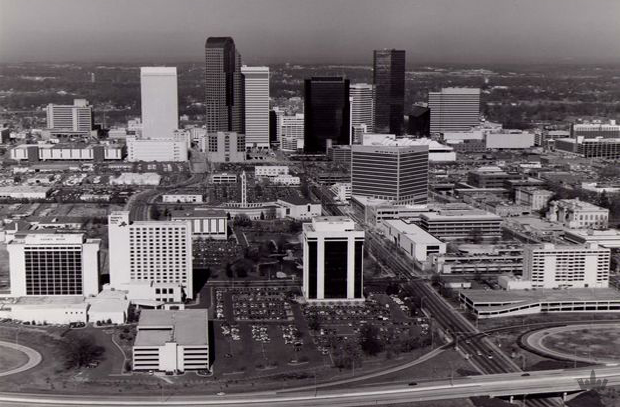 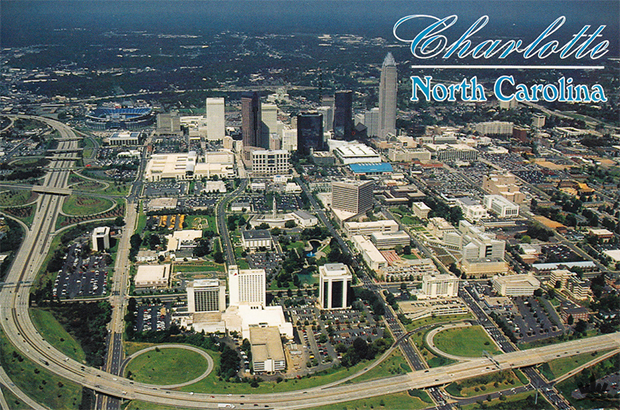 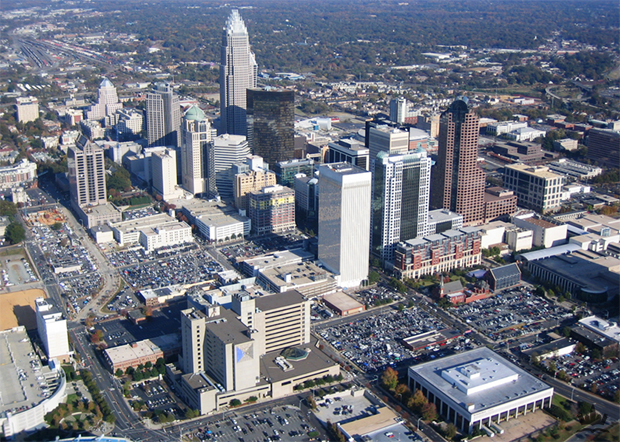 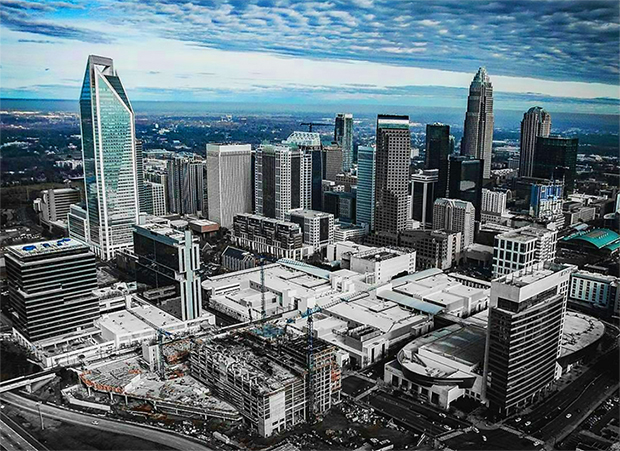 "These Historic Photos Will Show You the Growth of Uptown Charlotte", Scott Jensen, Charlotte Stories, July 17, 2017.