Most people already know that Lake Norman is the largest man made lake in North Carolina. They probably also know that it spans over four counties, Catawba, Iredell, Lincoln, and Mecklenburg. But here are 8 facts that you may or may not have known about our favorite place to cool off in the summer: 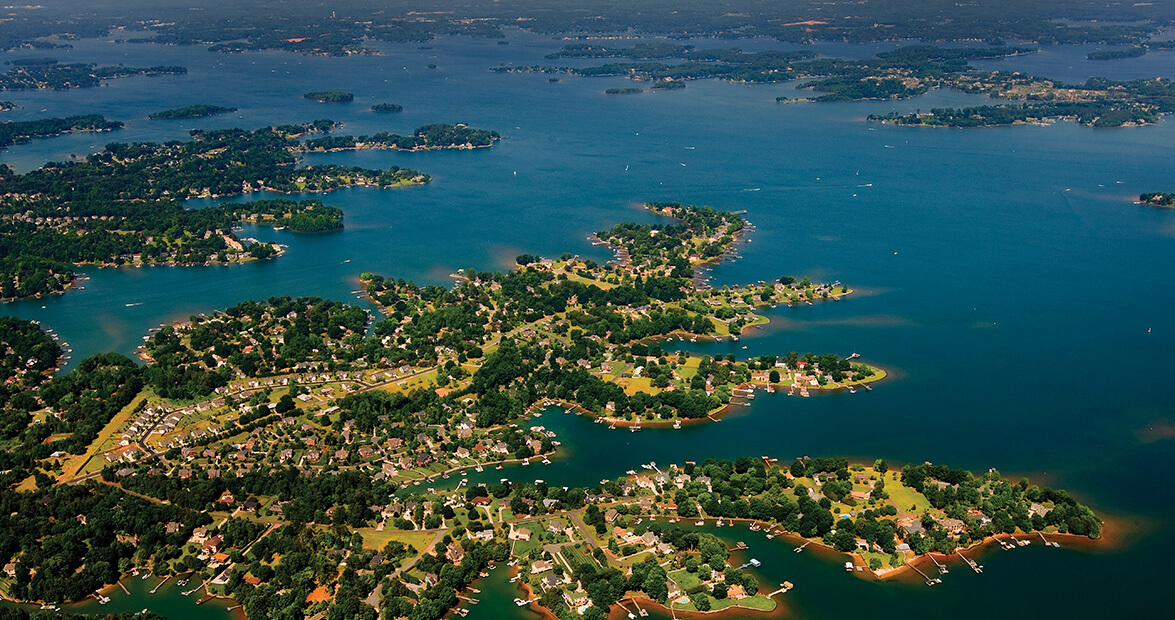